In his first public comments since the trade dispute with the Trump administration started, Jinping vowed to open the country’s economy and said China would raise the foreign ownership limit in automobile, shipbuilding and aircraft sectors “as soon as possible”.

His comments buoyed global markets, which have been under pressure as China and the United States threatened each other with billion in tariffs and investors feared that protectionist measures would hit global economic growth.

Shares of major U.S. automakers such as General Motors, Ford, Fiat Chrysler and Tesla were up between 2 percent and 4 percent premarket following Xi’s comments.
U.S. stocks will also face a major test in coming weeks as first-quarter earnings pour in. Big banks such as JPMorgan Chase, Citigroup and Wells Fargo will kick off the earnings season with their results on Friday.

Analysts expect quarterly profits for S&P 500 companies to rise 18.5 percent from a year ago, which would be the biggest gain in seven years, according to Thomson Reuters I/B/E/S.

Investors will keep a close eye on Facebook CEO Mark Zuckerberg’s testimony before U.S. lawmakers on Tuesday and Wednesday. 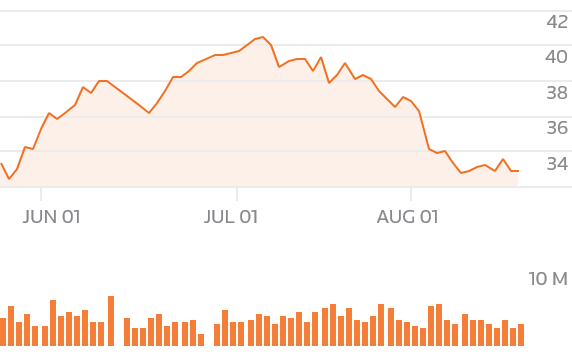 The CEO is expected to strike a conciliatory tone in an attempt to blunt possible regulatory fallout from the privacy scandal engulfing his social network.

On Monday, stocks pared gains late in the session following a report that the Federal Bureau of Investigation raided the office of President Donald Trump’s lawyer.

Among stocks, shares of Nvidia rose 4 percent premarket after Morgan Stanley raised the stock to “overweight”.

Verifone Systems shares were up 51.7 percent after the company agreed to be taken private for $2.28 billion.