U.S. stock index futures rose on Wednesday, with shares of energy companies getting a boost from a rally in oil after President Donald Trump pulled the United States out of a nuclear deal with Iran.

Trump was willing to negotiate a new deal, but Tehran already has ruled that out.

Shares of oil majors Exxon and Chevron were up about 1 percent in premarket trading.

The S&P energy index .SPNY closed up 0.78 percent on Tuesday, as Wall Street was whipsawed by conflicting reports on whether Trump will withdraw or not, ahead of the official announcement.

The U.S. 10-year Treasury yield US10YT=RR rose to a two-week high back above the key 3 percent level. Analysts said expectations for higher interest rates continued to drive bond yields higher, overshadowing any fallout from the U.S. exit from the Iran nuclear deal for now. 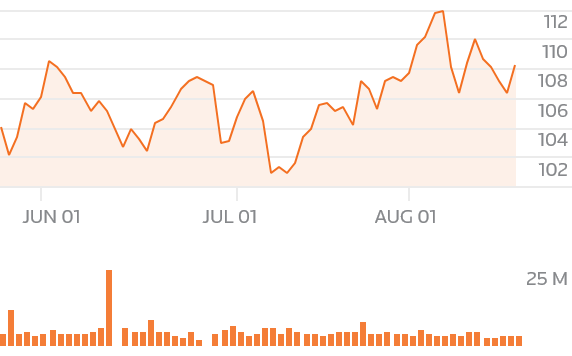 After a recent inflation reading crossed the Federal Reserve’s target level, investors are awaiting for data on U.S. producer and consumer prices.

The Labor Department report, due at 8:30 a.m. ET, will likely show that the producer price index rose 0.2 percent in April after a 0.3 percent rise in March. Consumer prices data is due on Thursday.

Match Group rose 5.6 percent after the Tinder-owner beat analysts’ estimates for quarterly revenue and profit as it attracted more subscribers to its dating apps and websites.